My passion and my goal are to help you achieve mobility, function, and learn to be proactive instead of reactive when it comes to managing your chronic pain. If I do my job right, you will walk away with the tools, knowledge and will hear what you need to hear, not what you want to hear on how to combat your chronic pain and regain control of your life.

I am a C-IAYT, E-RYT 500, CPT with an M.S. in Kinesiology, and a B.S. in Sports and Exercise Science. I am Mat and Reformer Pilates, Indoor Cycle certified along with many other forms of movement specialties – You name it, I’ve probably taught it. 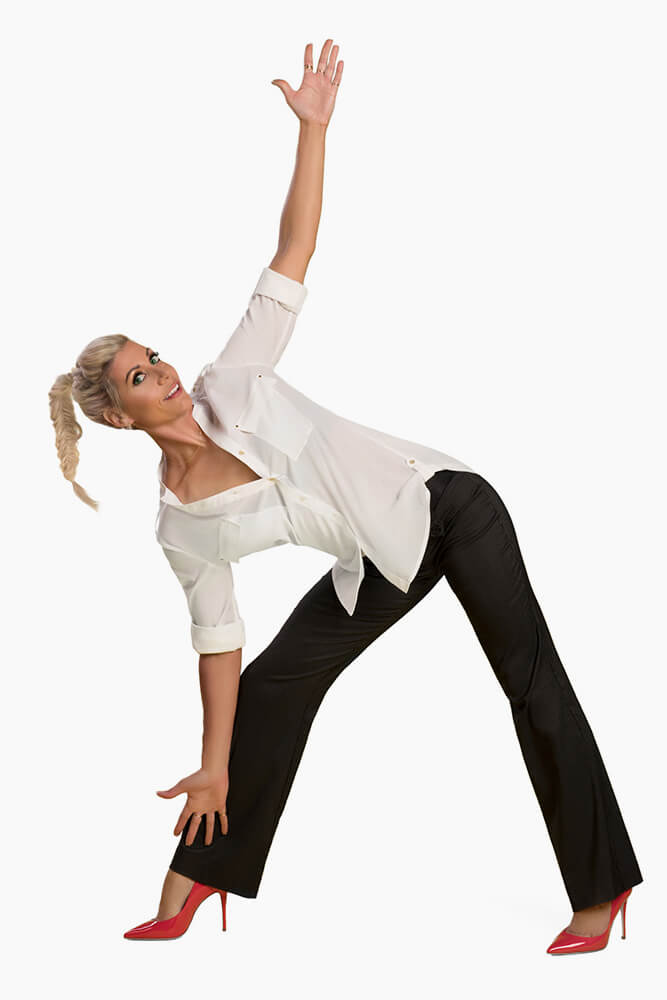 I began my yoga journey to help with my migraines.

I would get them about once or twice a month to the point I was in bed for at least 24 hours. Light, noise, even breathing would cause such pain I would vomit. I was only in my mid-20s and still extremely active… that is until the migraines started.

The activity which once gave me such joy now seemed to trigger my headaches so, I stopped. Little did I know that was one of the worst things I could have done in dealing with my migraines. I had a young child, and he had no idea what was wrong with mommy-he just wanted me to play.

I was on muscle relaxers, got regular massages, went to the chiropractor and got shot up with Novocain. (This is really dating myself as this was before Botox.) However, these “remedies” were all just temporary fixes. 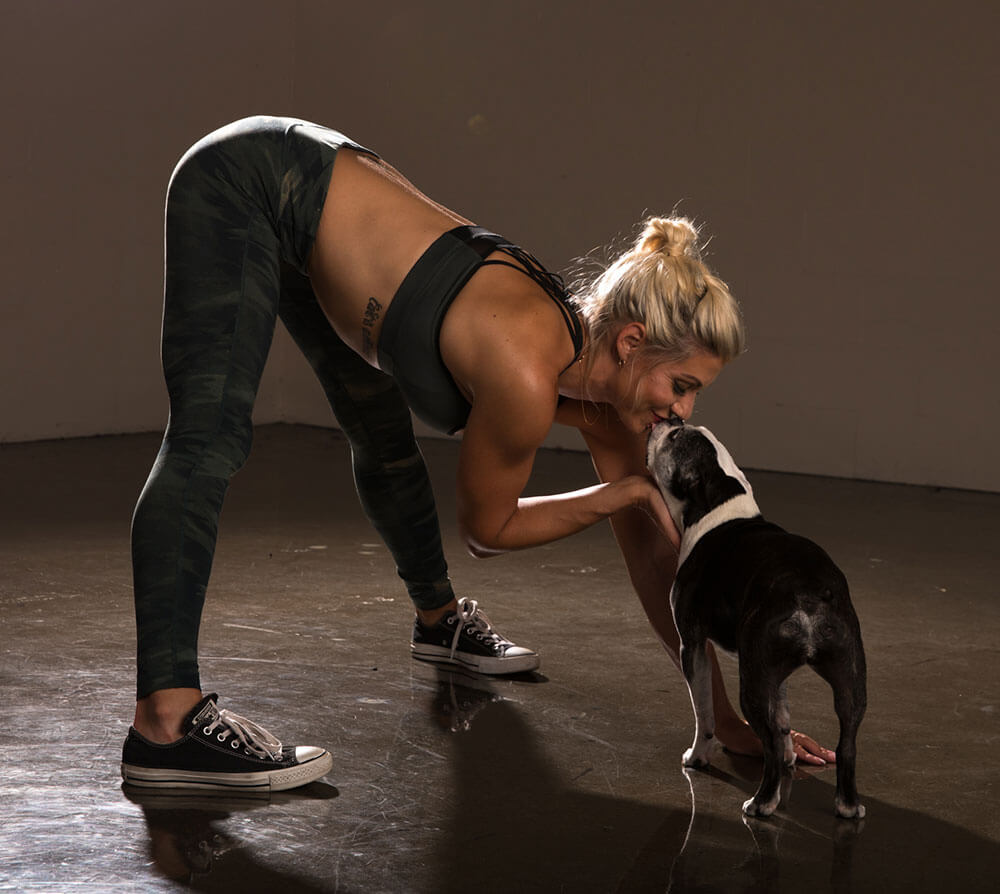 Now I help others suffering from chronic pain to regain their lives and begin living again.

I remember asking my doctor, looking at all the medication she was giving me, “This is crazy. How long do I need to keep taking these?” She replied, “Maybe the rest of your life.” I told her that was not an option. She said to try yoga.

At the time, my vision of people who did yoga was skinny, rich people and hippies. Once again, I’m pre-Internet (yup, there was such a world at one point!), and where I grew up, there wasn’t a lot of exposure to yoga. I wanted to do anything I could to have these migraines go away so, I started doing yoga anyway.

At first, my migraines did not go away but I was more active and lost two dress sizes in three months. I was hooked.

Then, about eight months later, I realized my migraines were becoming less frequent and I was going longer periods of time between them. In just two years, I was off all my meds and realized headstands and bungee jumping seemed to be triggers for me. So, I stopped doing headstands and switched to skydiving.

About six months into practicing yoga, my instructor came up to me after class and asked if I was interested in getting certified and taking over her class as she was relocating soon after. At the time, I was married to Active Duty military so, I thought: “I can get paid to do something I’m already doing AND something I love?… Hell yeah!”

Little did I know that yoga and personal training would end up leading me to such an amazing career and empowering me to help others suffering from various physical and emotional ailments and chronic pain to regain their lives and begin living again.

Schedule a 30-minute FREE Discovery Call where together we'll evaluate where's you're at and see if we're a fit to work together.

Certification courses are coming, but explore my programs to see if what I have to offer is what you're looking for

Let Me Help You Overshoot Your Goals In The Right Ways.​